Dalip Sehgal joined Nexus Malls as the Chief Executive Officer in February 2018. He began his career with the Tata Group in 1980 and joined Unilever in 1982. He spent the next 25 years at the multinational company, where he was responsible for sales and marketing across business verticals. Dalip was made an Executive Director on the board of HLL looking after new businesses like PureIt water purifiers, Shakti Rural Distribution through women SHGs and Ayush ayurvedic products and services. In 2008, he joined Godrej Hershey as Managing Director and CEO. A year later, he moved within the Godrej group — as Managing Director of Godrej Consumer Products. In 2011, Dalip took over as Managing Director of the Graviss Group.

Dalip has been and continues to be on the board of several companies, including House of Anita Dongre, Safari Industries (India), SH Kelkar & Co., Graviss Hotels & Resorts, and Ice Hospitality. He has also invested in and mentored startups across industries. In the past, he has been the Chairman of the Media Committee of India Society of Advertisers; Member – Joint Industry Body (JIB) for TV advertising measurement; Member – Rural Committee of ASSOCHAM; Director – Access Development Services, Care India; and member – FMCG Committee, FICCI. 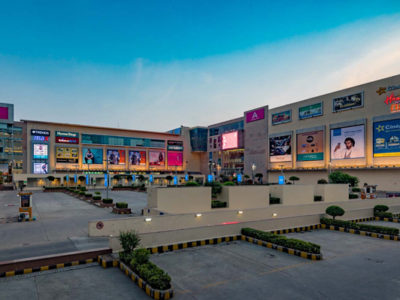 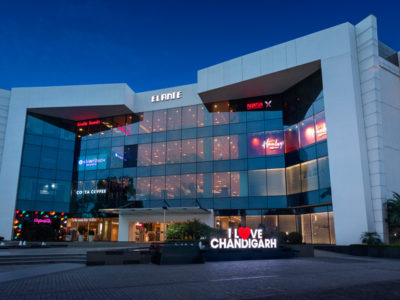 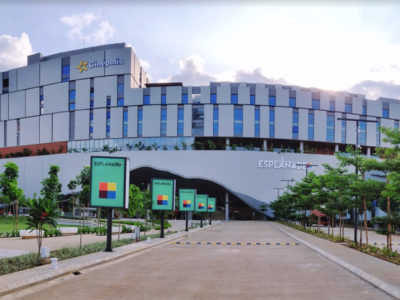 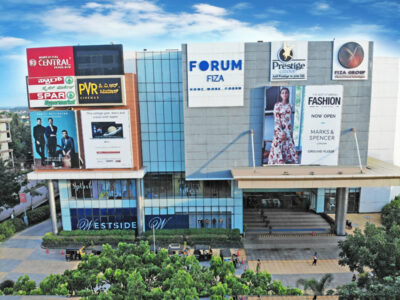 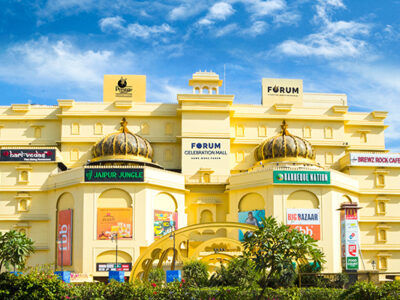 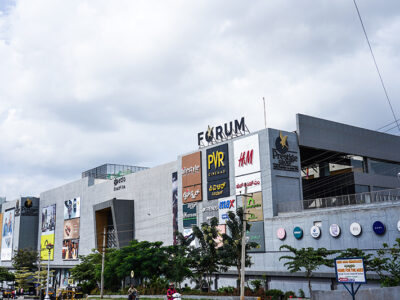 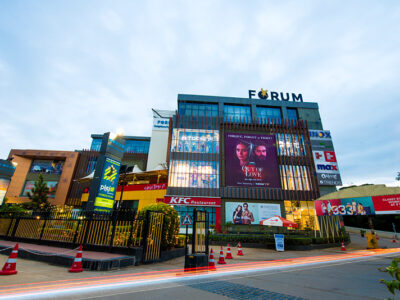 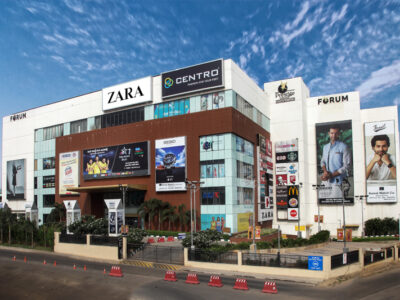 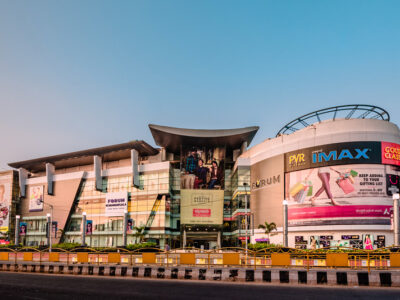 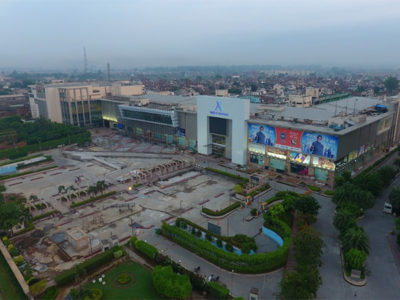 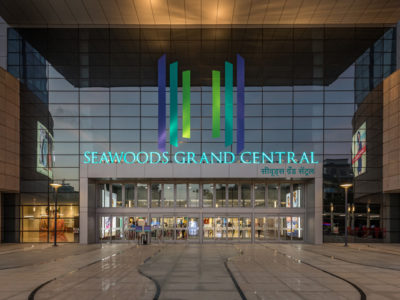 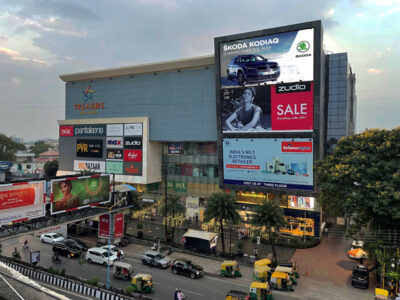 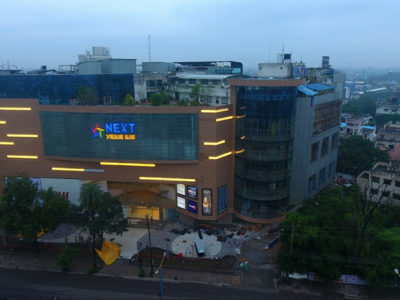 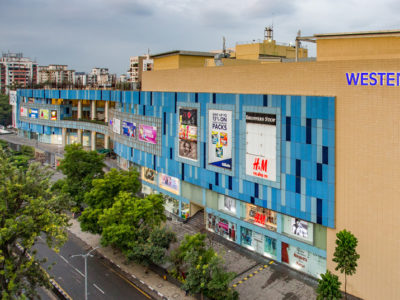