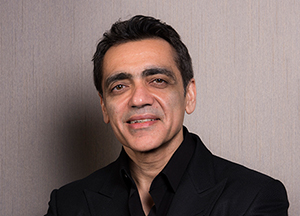 Besides the recent recognitions, he has also been gratified with prestigious awards like E & Y Entrepreneurial Award for Business Transformation, CNBC’s Emerging India Award, Most Admired Multiplex Professional by CMO Asia’s Multiplex Excellence Award, to name a few. Under his leadership, PVR has also bagged the Fortune India’s Next 500 Big and Mid-size companies’ award as well. As an industry leader of Indian film exhibition, Ajay is on the Board of Trustees of the Mumbai Academy of the Moving Image (MAMI) and the founding member of FICCI Multiplex Association (India). He is also a member of The Film and TV Producers Guild (India), Young Presidents’ Organization and is associated with the Central Board of Film Certification, Government of India.