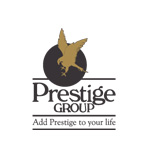 Irfan Razack founded the Prestige Group in 1986 and today, the company has completed several million sq ft of real estate development across the residential, commercial, retail, leisure and hospitality sectors. The Prestige Group owns and and operates nine malls across Bengaluru, Chennai, Hyderabad, Mangalore, Mysore and Udaipur, with five upcoming malls in Bengaluru, Kochi and Chennai. Irfan led the development of the first mall containing a multiplex in India, which was incidentally also the very first mall in south India (Forum Koramangala) in 2004, and the first and only luxury mall in south India, The Collection – UB City in 2008. He served as Chairman of CREDAI (National) for a period of two years, completing his term in March 2017. He was also the Honorary Secretary of Al Ameen Education Society for 21 years. He is a familiar face in prominent industry body meets and is often called upon as a special invitee to the Southern Regional Council of CII. 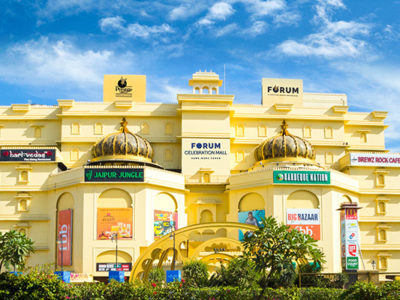 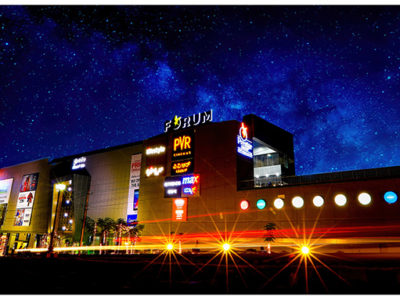